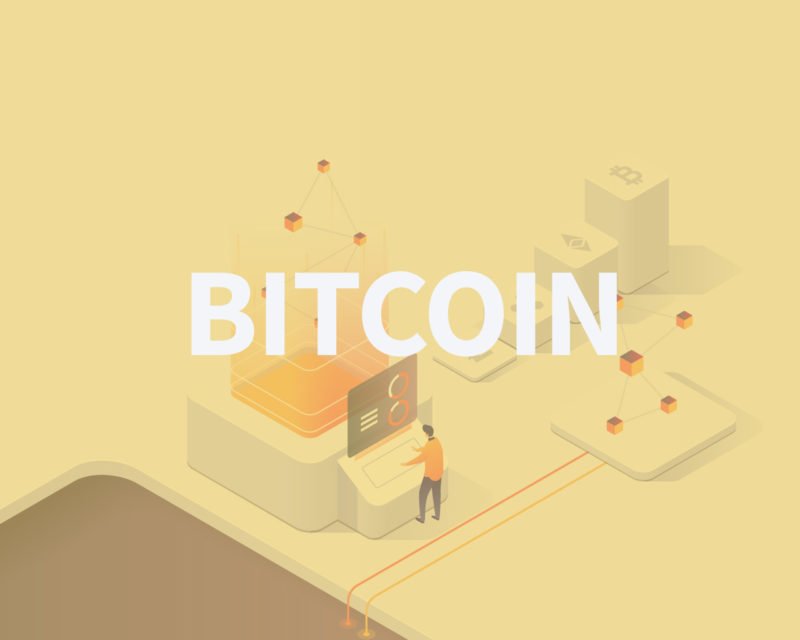 This is what Bitcoin looks like right now: tens of thousands of equal participants, all collaborating together to maintain a truly decentralized currency. When Bitcoin works well no one person, or even a small group of people, control the Bitcoin system. But if we make it only possible to participate in the Bitcoin network with expensive data-centers that are not anonymous, we’ll end up with a network that looks more like this:

The blocksize is a tradeoff, but we don’t have to sacrifice decentralization and the security of your Bitcoin savings. We can keep the load on the core network low enough so everyone can participate, and participate anonymously if they so choose with technology:

Will the blocksize always be 1MB?

Forever? Probably not, but we don’t know yet when it will be safe to do so and won’t for many more years. What we do know is it needs to be easy to run a node anonymously and mine anonymously, and for miners that means reliably transferring 1MB of data in ten to twenty seconds. Tor can almost do that reliably, but we have no idea yet if Tor will get better in the future, or even worse due to attacks. Also, Tor isn’t the only anonymous data transfer mechanism – there exist even more secure ones, radio links, steganography and many many more mechanisms. Small blocks give us flexibility to resist attack, and the ability to tell regulators that they can’t stop Bitcoin’s core network even if they tried.

Bitcoins by themselves don’t have names attached, but every transaction made on the blockchain is still completely public. As shown above, you can use that information to figure out where coins came from, commonly known as “taint” analysis, but eventually the analysis is usually obscured into a muddled grey. Usually.

However if you accidentally reveal any of your addresses, perhaps due to a virus, or because you relied on a third-party to access the blockchain, every coin you’ve spent can be traced back to you:

Get notified about exclusive offers every week!

I accept use of cookies
PRESS ESC TO CLOSE