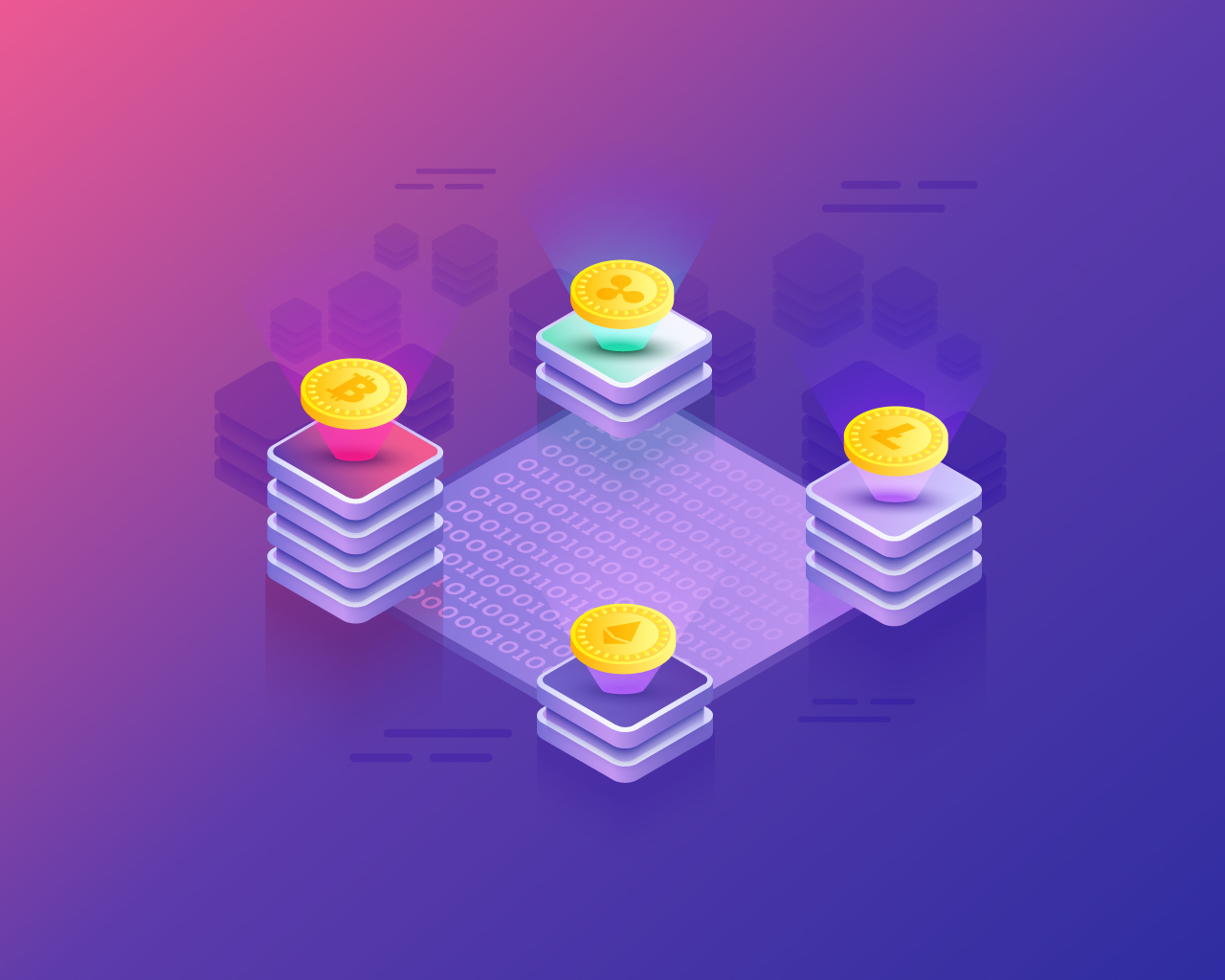 Bitcoin is a digital currency that comes from the hacker scene, it has been in circulation since 2009.

Who invented them cannot be said exactly. Googling the inventor of Bitcoins, you will find that the Bitcoin author is a computer specialist known by the Japanese pseudonym Satoshi Nakamoto. But who really hides behind it, nobody knows.

Bitcoins are not issued by any bank, but by a large international community. The money system is designed so that only a total of 21 million Bitcoins may be in circulation, currently about 12 million Bitcoins worldwide are traded.

This artificial scarcity of the virtual currency should protect consumers, above all, from inflation. The strange thing about Bitcoins is that users can create them themselves on the PC by solving very complex mathematical formulas. This process is called “mining”, i.e. mining, as previously the gold diggers in the soil have been looking for or mined for gold.

This mining is rather uninteresting for beginners or Bitcoin beginners, because this is only possible with PCs with high computing power, correspondingly powerful graphics cards or a special circuit (Bitcoin ASIC). A variant of this is a mining pool, where you can get in as an investor.

Bitcoins are a decentralized means of payment that can be used worldwide. It can be used by any computer. Another advantage is the anonymity of the transfers. But to avoid fraud, transactions can be traced back when necessary.

• The transaction fees for foreign transfers are very low (usually less than 1 cent or completely free), since Bitcoins are transferred from person to person without a bank being interposed.

• Bitcoins are a legal online currency.

• The number of online shops, stores and services is increasing, where you can pay with Bitcoins.

• Bitcoins are protected from inflation by the quantity restriction to 21 million and therefore have comparable properties to the precious metals gold and silver.

• The purchase of Bitcoins runs quite simply by the transfer to a swap.

• There is also a physical Bitcoin coin called Casascius Coin (as shown on the picture above). On the back of the coin, a key (private key) is hidden under a tamper-proof hologram sticker.
Disadvantages of Bitcoins

But where there are advantages, there are always disadvantages as well. That’s not different with Bitcoins.

One major weakness is certainly that the whole monetary system is still rather uncertain and experimentally structured.

The Bitcoin price fluctuates extremely. In a few days he can go all the way down, then back up very quickly. The current price for a Bitcoin is 787 euros. If I remember correctly, he was just a few days ago, well over 800 euros.

Other disadvantages of Bitcoins:

• Although the number of shops and service providers that accept Bitcoins as a means of payment continues to rise, it is still not very much. Something has to change and there is a good chance that it will happen.

• Who owns virtual Bitcoins, must keep them on their own computer. And that’s not so easy: You need a virus-free PC and should also know a lot about computer security, so that the virtual coins are not stolen.

In addition to a local program on the computer, a so-called digital wallet, you can also use trusted online services for the storage of its Bitcoins. At sourceforge.net/projects/Bitcoin you can download such a “wallet” for free and install it on the PC.

Get notified about exclusive offers every week!

I accept use of cookies
PRESS ESC TO CLOSE